Clubs did not come up with a unified solution for V.League. However, many clubs have expressed their desire to have no relegation team in the 2020 season.

This is clearly a worthy recommendation. Because a league without a relegation team will be hard to attract fans. They risk making matches and the whole season less attractive. When the quality of matches goes down, the first people affected will be the teams. 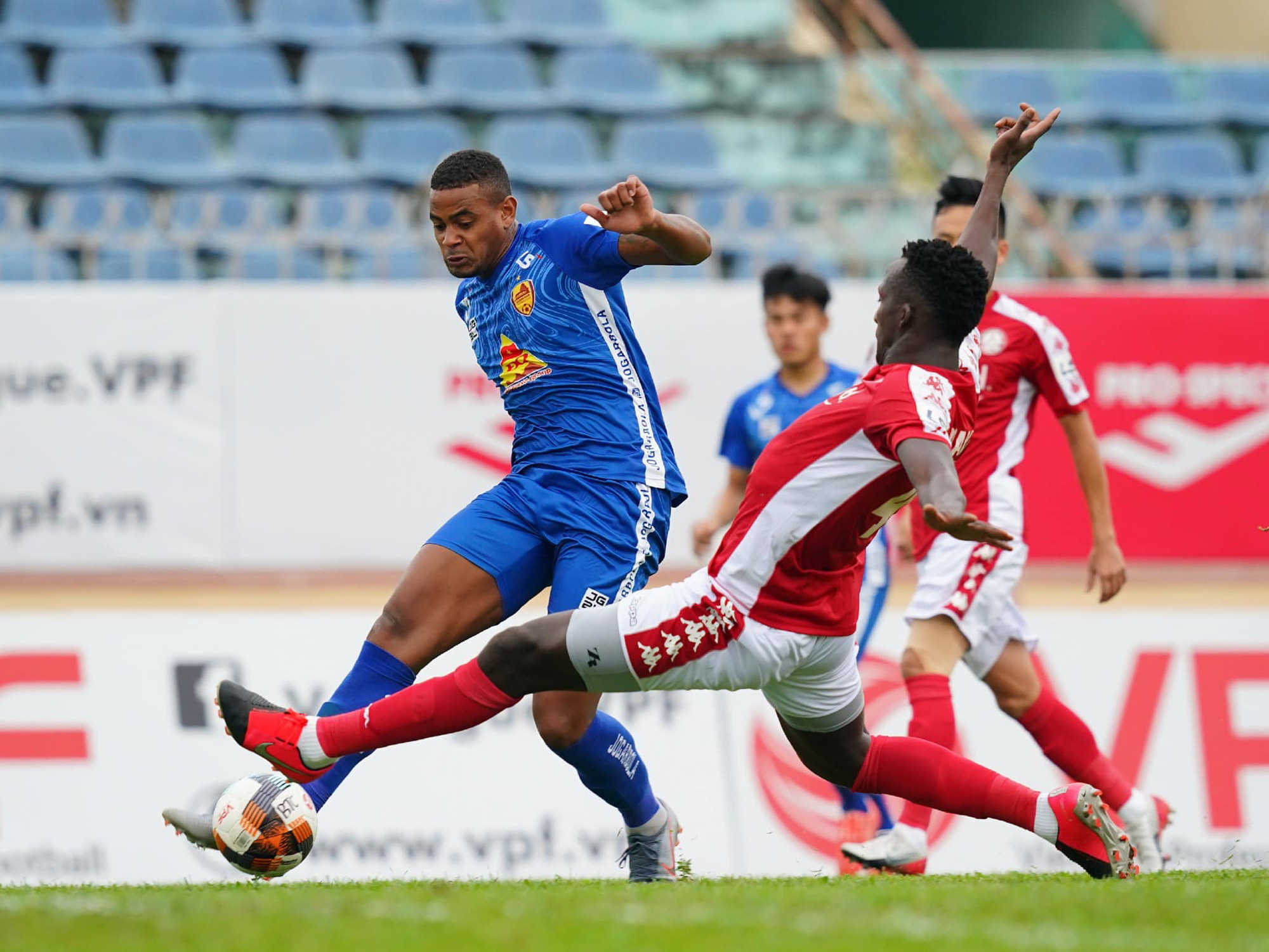 This proposal helps teams no longer under pressure of achievement. V.League without relegation team will help weak teams feel secure to play.

They consolidate their forces this year. They do not have to worry about achievement and will be more open to the competition plans that VPF arranges in the future.

More importantly, when there is no pressure for achievement, the clubs will not need to maintain the contract with the foreign team and naturalized players.

This group is an important human resource in small teams, ensuring the club’s relegation goals. When relegation is not needed, teams will cut back or terminate their contracts with foreign soldiers. Clubs can save about US $ 20,000 per month by cutting contracts with three foreign soldiers and a naturalized player. Multiplying the whole season, that will be a huge number for small clubs. These things greatly affect the finances of the club.

The financial pressures on the V.League are enormous. V.League without a relegation team offers another benefit. It will be an opportunity for clubs to use more younger players. Players who have not played due to the pressure of achievement will now have the opportunity to join the field.